I cover energy and geopolitics with a Middle East and US focus.

Immediately after President Trump announced on Thursday night that U.S. warships in the Mediterranean had fired 59 Tomahawk cruise missiles at a Syrian airbase, oil futures rose by 2%. By the time the market opened the next morning, however, prices had gradually returned to their former levels, although some volatility remained throughout the day. 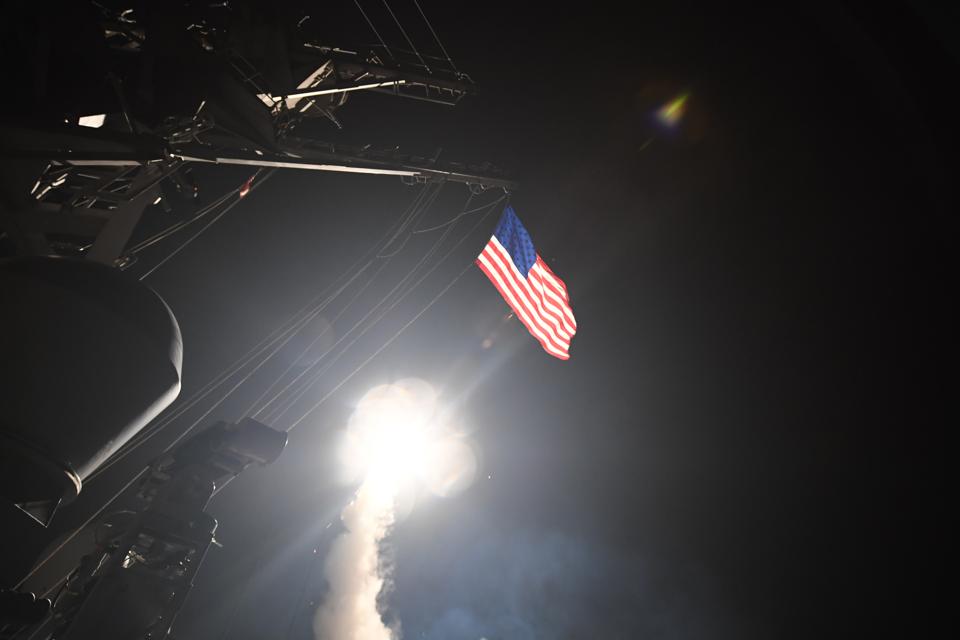 The price spike reflects the reality that geopolitical events, especially those in the Middle East, still effect the price of oil even when those events have no relation to oil fundamentals. This seems to be founded on two speculation-based factors: 1) a history of military events in the Middle East causing disruptions in oil supplies (the 1973 Arab-Israel War, the Iran-Iraq War, the First Gulf War); and 2) unexpected or poorly forecasted events cause unfounded fears in markets unrelated to actual events .

In truth, airstrikes in Syria were not a cause for concern in the oil market. Syria has been mired in internal strife for over four years and there has been no impact on oil supply or demand. Syria is not a major oil exporter, nor have the political instability and military activities there impacted other regional oil producers. In fact, the civil war in Syria is intricately connected to the war with IS in neighboring Iraq, but even that fighting in one of the world’s largest oil producers has not caused serious supply disruptions for the global market. 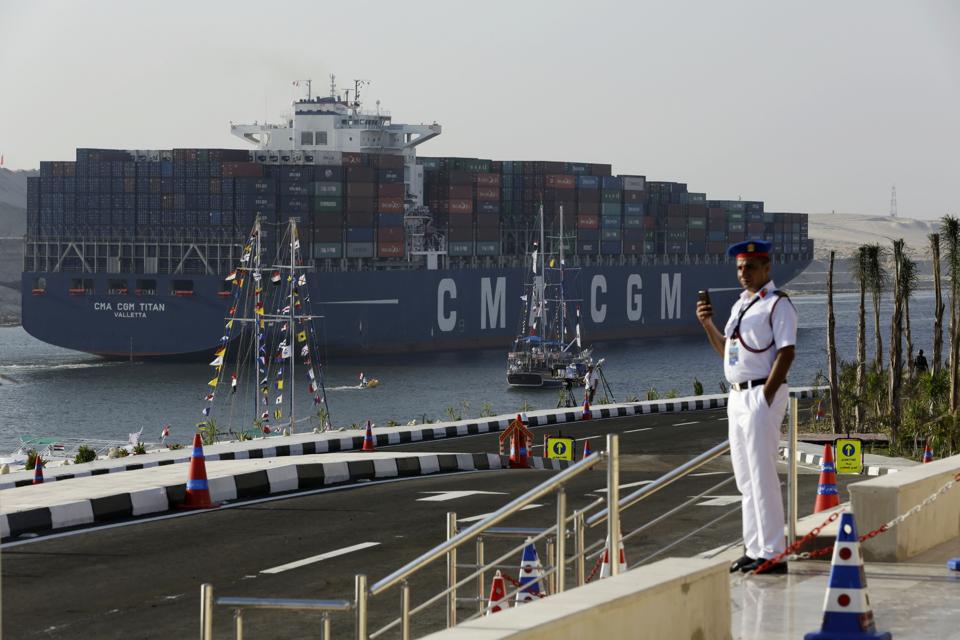 The threat of overall supply and transportation issues from Mideast fighting is minimal at this stage. Only a major conflagration would imperil tanker passage through key chokepoints like the Suez Canal or the Straits of Hormuz in the Persian Gulf. (The Suez Canal stayed essentially open through two successive Egyptian coups this decade.) Access to the Suez Canal is well guarded by U.S. allies Saudi Arabia and Egypt. Moreover, the U.S. maintains naval forces in the Persian Gulf as a strong deterrent to conflict. It is far more likely that tensions in the South China Sea will disrupt oil and natural gas shipments to Asia than escalation of longstanding and ongoing Middle East conflicts will cause disruptions in oil supplies.

The sudden price spike in oil futures that occurred after the U.S. strike on Syria is an echo of a bygone era in the oil market , not an indicator of future supply disruptions.

Ellen R. Wald, Ph.D. is a historian and scholar of the energy industry.  She writes and consults on the intersection of geopolitics and energy.