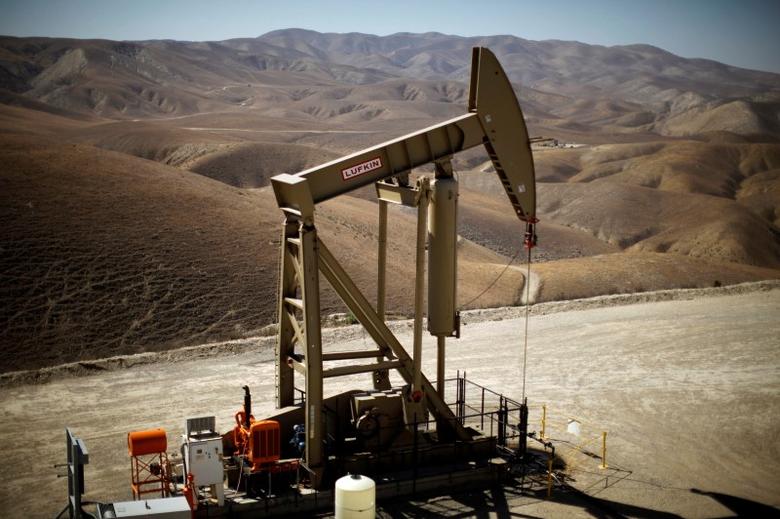 Large U.S. shale oil companies, flush with cash raised through stock offerings, are gobbling up properties in the Permian Basin straddling Texas and New Mexico, a trend that could boost U.S. oil output in the second half of 2017.

Hess Corp and Devon Energy Corp are among oil and gas companies that tapped the equity market in the first eight months of the year, raising a total $20.40 billion.

That is the most since at least 1996, barring 2014 when the energy companies raised $20.46 billion in the first eight months of the year.

The industry raised $19.78 billion through stock offerings in all of 2015, according to Reuters data, but almost all of this was used to pay off debt.

Now, an uptick in oil prices is encouraging healthier energy companies to buy up assets that will give them a competitive edge once prices move closer to $60 a barrel.

At least 16 of the 32 U.S. shale companies that have sold shares this year said they were raising money to buy acreage.

No immediate jump in output is expected since it can take up to 12 months from “spud to sale”, said Todd Heltman, a senior energy analyst at wealth management firm Neuberger Berman.

But Bill Costello, a portfolio manager at Texas-based investment firm Westwood Holdings Group, said production could increase by 200,000 barrels per day (bpd) in 2017.

“Companies are not coming out and saying they are raising money to drill more,” Costello said. “But the assumption is you are not going to make the acquisition unless you are going to drill on it.”

For now, production is expected to keep slipping, a hangover from the drop in the number of active drilling rigs last year.

U.S. shale oil production is expected to drop by 85,000 bpd to 4.47 million bpd in September from August, falling for the 10th month in a row, according to the Energy Information Administration.

The U.S. benchmark oil price has more than halved since mid-2014 to about $45 per barrel, but that has done little to discourage Wall Street investors from buying equity issued by U.S. oil and gas companies.

“We are in an environment where the rich get richer,” said Chad Mabry, an analyst at FBR Capital Markets and Co.

Investors are not willing to fund just any acreage purchases, though – just those in areas that are considered the most viable and cost effective to drill.

About $8 billion deals have been made for Permian assets over the last three months alone.

Many of these were funded through stock offerings, including a $1.63 billion acquisition by Concho Resources Inc and a $980 million purchase by SM Energy Co in Texas earlier this month.

Some companies have said they can generate an adequate return on investment in the Permian even with crude trading at $45-$50 per barrel.

“My firm belief is the Permian is going to be the only driver of long-term oil growth in this country,” Pioneer Natural Resources Co Chief Executive Scott Sheffield said on a conference call last month.

“It’s got the best rock, obviously the best margins, and it will provide essentially the only growth long-term.”