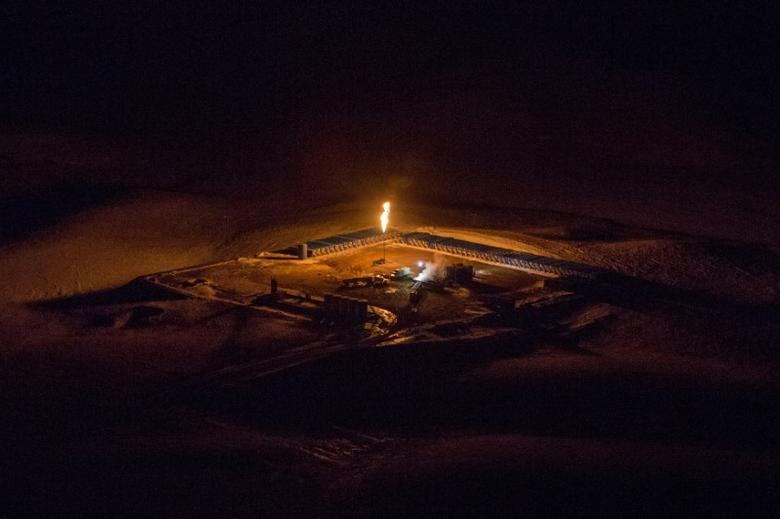 Higher prices have averted the stock crunch many analysts feared in 2017 as a result of rising exports and the start up of a large number of new gas-fired combined cycle power plants.

During the first six months of 2017, prices for next-month delivery at Henry Hub were almost $1 per million British thermal units or 46 percent higher than in the first half of 2016.

Gas prices paid by electricity producers were up $1 per million British thermal units or 39 percent in the first four months of the year, according to the U.S. Energy Information Administration.

But gas-fired generation was down 15 percent compared with the same period in 2016 while the volume of gas consumed fell by 14 percent (tmsnrt.rs/2tgvKac).

By contrast, total electricity generation from all sources was down by less than 2 percent compared with the prior year.

Coal-fired plants operated at an average of 49 percent of their maximum output between January and April compared with 44 percent in the same period in 2016.

By contrast, gas-fired combined-cycle units operated at 48 percent of their maximum output, down from 53 percent in 2016.

Higher gas prices seem to have arrested the slide in gas production, with output down by 4 percent compared with the previous year but showing signs of stabilizing.

The ramp up in oil drilling since May 2016 in response to higher oil prices has also boosted associated gas output.

Stabilizing gas output and reduced consumption by electricity generators has freed up gas for export while leaving inventories at comfortable levels.

Working gas stocks in underground storage stood at 2,816 billion cubic feet on June 23, which was 313 billion below 2016 but 183 billion above the five-year seasonal average.

Storage injections have been broadly tracking the normal seasonal trajectory, especially once adjusted for the slightly warmer-than-average start to the cooling season.

Weekly builds have been running a little below the five-year average but are higher than in 2016 once adjusted for airconditioning demand.

For the time being, the market appears fairly balanced, with stocks neither excessive nor tight, and with front-month futures prices around $3 per million British thermal units.