This is What the End of Shale Will Look Like

This Is What The End Of Shale Will Look Like

Since approximately 2010, the arrival of shale oil on the global market has altered geopolitical power scales as well as the price of the commodity. Shale has been extracted in the last decade from fields in North America such as Permian Basin in Texas, Bakken in North Dakota and Eagle Ford in the northeast United Sates. In March 2016, American shale accounted for half of all U.S. oil production and produced 4.3 million barrels per day. The emergence of shale is a significant reason, if not the preeminent reason, that the price of oil dropped from $140 per barrel in 2008 (and over $100 per barrel as recently as 2014) to around $50 per barrel today. All of this is often referred to as “the Shale Revolution.” 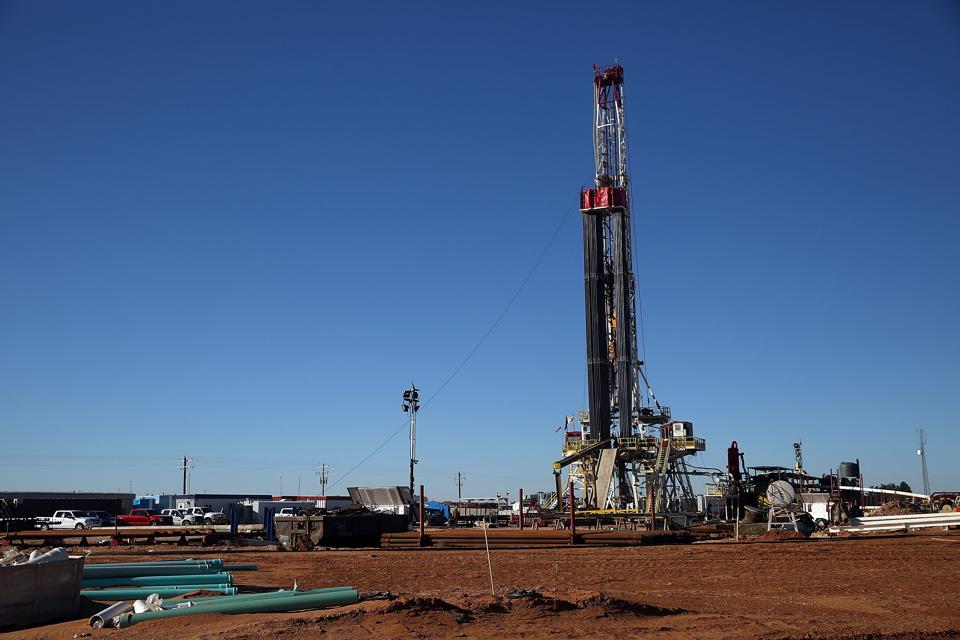 And now we know how the Shale Revolution will end. The Shale Revolution has a big problem. It is heavily dependent on institutional investors and lenders, and they are starting to lose interest in the business. Investment in shale has benefited from a Silicon Valley-like syndrome of focusing more on growth than profitability. But in the past similar strategies of growth-at-all-costs have led to busts. In a boom/bust industry like oil, businesses fall hard. When investors give up waiting for profits, they flee in unison, and when that happens, the Shale Revolution will end.

The crux of the issue is that the breakeven costs of shale oil production are still too high for the market. The high costs of extraction and production for shale producers is the greatest variable impacting profit. Some global oil companies can produce for very little cost. It is estimated that Saudi Aramco’s cost is between $4 and $12 per barrel. In the current market, North American shale can be produced for somewhere between $30 and $50 per barrel. When oil was priced at $80, $90 or $100 per barrel, average breakeven prices for shale were much higher, exceeding $100. As the price of oil dropped from its pre-2015 numbers, the costs to shale producers dropped as well. At the time, many proclaimed that the breakeven point had come down enough to make shale profitable in a changing market. Many claimed this was primarily due to better technology. Shale oil companies were still good investments, they said, even at low oil prices. Recently, however, industry experts and economists have begun to offer other, more plausible, explanations. Some experts, such as Art Berman, have explained that the lower costs were largely due to lower labor costs in a depressed market as well as desperate vendors giving discounts. In addition, shale producers lower their costs by capping wells and delaying rigs in less economical environments, such as North Dakota, and focusing solely on the best prospects, primarily in Texas. But even Texas shale operations have suffered during this price downturn. It appears that most of the drop in the breakeven point for shale was not due to technology or newly-discovered efficiencies in the last couple of years. Compared to most offshore or conventional drilling, shale oil production is still a service-heavy industry. And those service costs (and payroll costs) seem to be falling and rising in line with the movement of oil prices. This would mean that when oil prices rise again, so would the costs to shale producers. Dr. Anas Alhaji, an economist and oil industry consultant based in Texas, along with Al Rajhi Capital, compiled the breakeven points for the largest shale producers between 2014 and the start of 2017. When placed alongside a graph of the spot price of WTI oil from the end of three quarters prior, it appears the breakeven points for shale are actually a function of the past price of oil itself. This indicates that because shale costs are not fixed or even stable, the industry will likely struggle to achieve consistent profit unless the labor market and vendor markets are transformed. Essentially, shale should struggle to achieve sustained profitability, no matter the price of oil.
An industry that cannot make a profit will eventually end when investors and creditors begin to demand profits. The press recently profiled a Houston private equity firm that failed spectacularly because shale producers in which it was invested were not making profits. Other stories coming out of Texas and New York alike have highlighted a growing skepticism about the business plan of shale firms as a whole. Even the CEO of “Schlumberger” Limited, the largest oil services company which benefits from a robust shale industry, blamed shale company investors for encouraging a recent increase in shale drilling based on a drive for growth. Yet Wall Street still seems stuck in the mindset that growth is the most important metric, which only creates a scenario for a worse bust. When many shale oil companies released earnings reports in the middle of the summer, Wall Street rewarded the companies that showed growth regardless of profit or loss. Companies that reduced their expenditures, like Sanchez Energy Corporation, or revealed plans to slow their growth in the future, saw their stock prices plummet for what might have been prudent action. No one knows at this point if shale really can be profitable at large scales at any time in the near future, but more analysts and traders are becoming doubtful that it can. And yet shale producers still must spend and pump to show growth so they don’t lose funding. Harold Hamm, who runs “Continental, has said his firm will no longer take on debt, but Continental is the best positioned shale firm and likely the only one able to wean itself from new sources of funding. 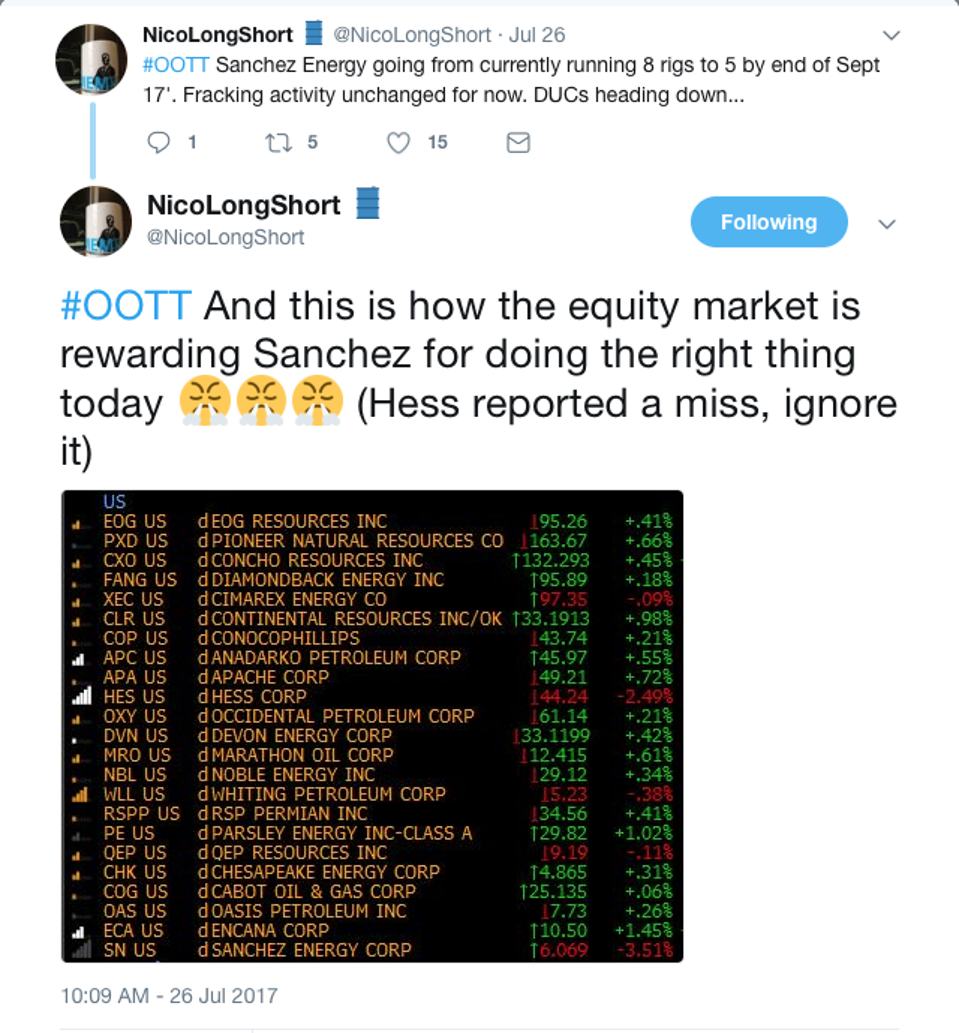 The fact of the matter is that shale oil assets are not going anywhere. If the Shale Revolution ends tomorrow, the oil will still be in the ground to be extracted when it is economically propitious. However, Wall Street’s growth-at-all-costs mindset is not sustainable over the long-term, and today’s shale firms cannot survive forever without consistent profits . Shale cannot create consistent profits until the costs are detached from the boom/bust wave of oil prices, and the signs are that investors just might be catching on. When the financiers lose interest, the Shale Revolution will be over. 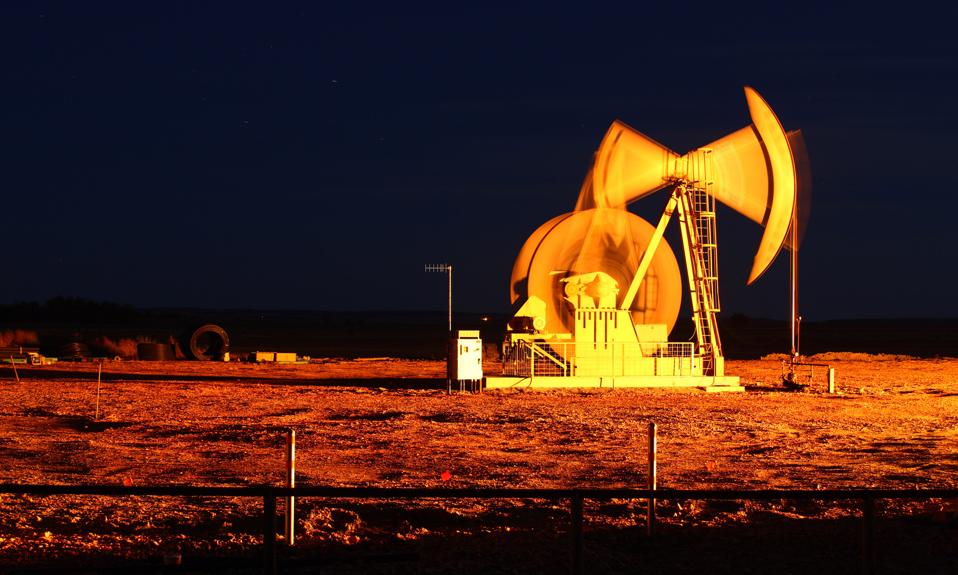 Ellen R. Wald, Ph.D. is a historian & scholar of the energy industry.  She consults on geopolitics & energy. Her book, Saudi, Inc., will be published in 2018 by Pegasus Books.