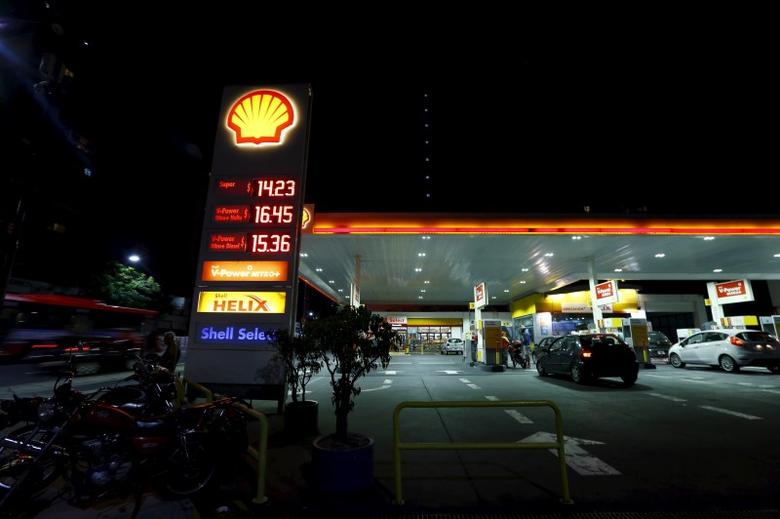 The huge global oil oversupply that has weighed on prices for the past two years may not clear until the second half of 2017, Shell’s chief energy adviser Wim Thomas told Reuters.

The potential return to the market of some 1.5 million barrels per day of supply from Libya and Nigeria and uncertainty about Iranian and Iraqi production levels could push a rebalancing further away than many in the oil industry are hoping.

“All these things when they come back on the market can again postpone the true balancing,” Thomas said in an interview on the sidelines of the ONS oil conference in Stavanger, Norway.

He said the most optimistic scenario was for rebalancing, meaning that huge volumes of stored crude have to be absorbed, to kick in this year and that Shell was prepared for all outcomes.

Oil prices fell more than 70 percent from 2014 highs earlier this year and are still more than 50 percent below those levels as a fierce battle for market share between major producers has flooded the world with oil.

Oil demand from energy hungry nations China and India will be a key driver for oil prices, as well as the resilience of U.S. shale producers to weak prices.

Any OPEC agreement to freeze oil production could also result in a sudden boost for oil prices, Thomas said.

Members of the Organization of the Petroleum Exporting Countries will meet on the sidelines of the International Energy Forum (IEF), which groups producers and consumers, in Algeria on Sept. 26-28.