Natural gas shortage could cause rolling blackouts in Southern California 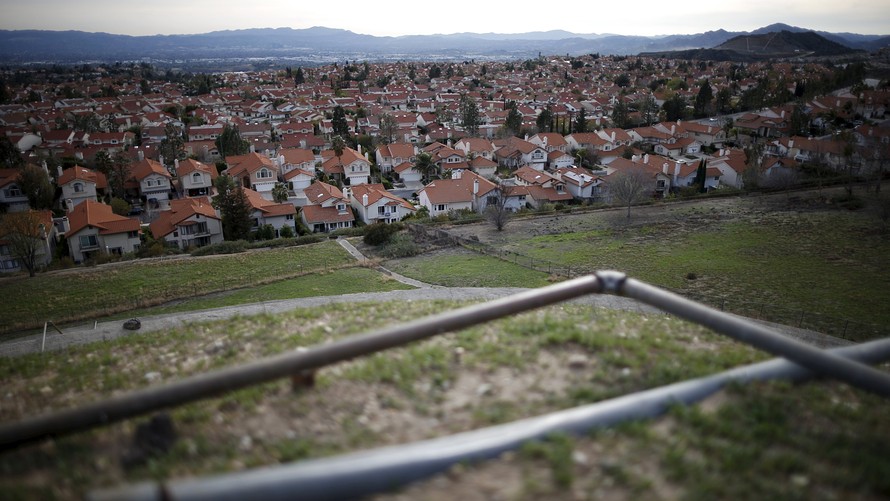 Homes are seen in Porter Ranch near the site of the Aliso Canyon storage field, where natural gas leaked for months before being capped in February.

California regulators and utility executives are staring down a natural-gas shortage in the Los Angeles area that could trigger up to two weeks of electrical blackouts this summer.

The state’s electric grid operator warned Friday that it may call for emergency reductions in electricity use on Monday and Tuesday, when a heat wave in Southern California is expected to push up demand for air conditioning. Without conservation, officials fear power plants could run out of fuel and trigger rolling blackouts.

Though the U.S. is awash in natural gas, the L.A. region is short of the fuel due to the massive gas leak last winter at the state’s largest underground gas-storage facility, Aliso Canyon, an event that displaced thousands of people in the nearby Porter Ranch neighborhood.

Southern California is vulnerable to energy disruptions because it relies on a complex web of electric transmission lines, gas pipelines and gas storage facilities — all running like clockwork — to get enough electricity. If any piece is disabled, it can mean electricity shortages. Gas is the state’s chief fuel for power generation, not coal.

An analysis by California’s energy agencies said the Los Angeles area could suffer localized blackouts on as many as 14 days this summer, unless measures are able to blunt the effect of the gas reduction.