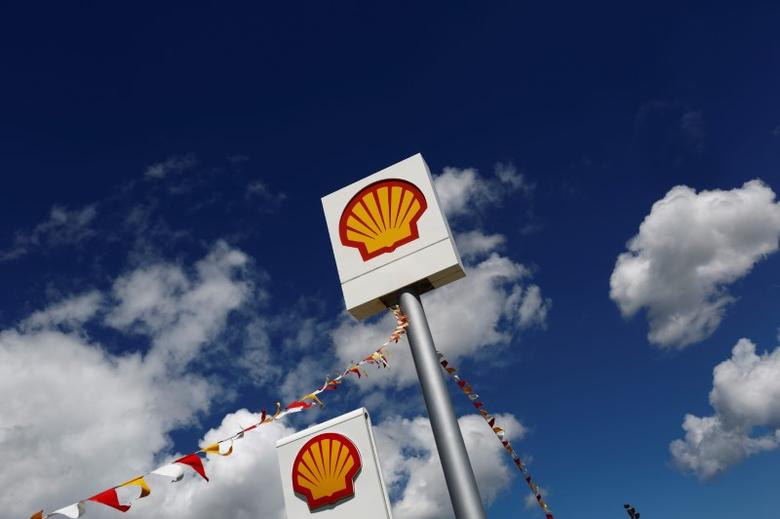 Logos of Shell is pictured at a gas station in the western Canakkale province, Turkey April 25, 2016. REUTERS/Murad Sezer
By Ruthy Munoz | HOUSTON

Royal Dutch Shell plc, Chevron Corp and Exxon Mobil Corp signaled the oil industry’s return to the Gulf of Mexico’s deep waters with high bids in a government auction up 76 percent over a year ago.

The auction of offshore oil and gas parcels received nearly $275 million in high bids, compared with $156.4 million a year ago. The year-ago auction drew the fourth lowest total bids for leases in the central Gulf.

The five-month-long spill, which spewed some 210 million U.S. gallons (780,000 m3) into the Gulf, caused extensive damage to marine and wildlife habitats, as well as to the area’s fishing and tourism industries, forcing BP to sell assets worth of billions of dollars.

Wednesday’s auction was the first under President Donald Trump, who has promised to cut permitting and regulatory hurdles in support of energy exploration.

Shell and Chevron each had 20 high bids, and Shell’s $55.8 million total was the largest among the 26 companies submitting offers. Norway’s Statoil ASA was the second-largest total bidder with $44.5 million, followed by Hess Corp, Chevron and Exxon.

The bids will be evaluated for the next 90 days by the Bureau of Ocean Energy Management and winners disclosed following the review.

Interest in new deep-water projects is heating up with more favorable costs for drilling rigs, services and production equipment. Shell has cut its well costs by at least 50 percent and reduced logistics costs by three quarters, helping make deep-water projects affordable at crude prices under $50 a barrel.

Last month, the Anglo-Dutch oil giant gave final approval to go ahead with its Kaikias deep-water project in the Gulf. In December, BP said it planned to move ahead with a previously delayed expansion project known as Mad Dog Phase 2, the first new platform sanctioned for the Gulf in a year and a half.