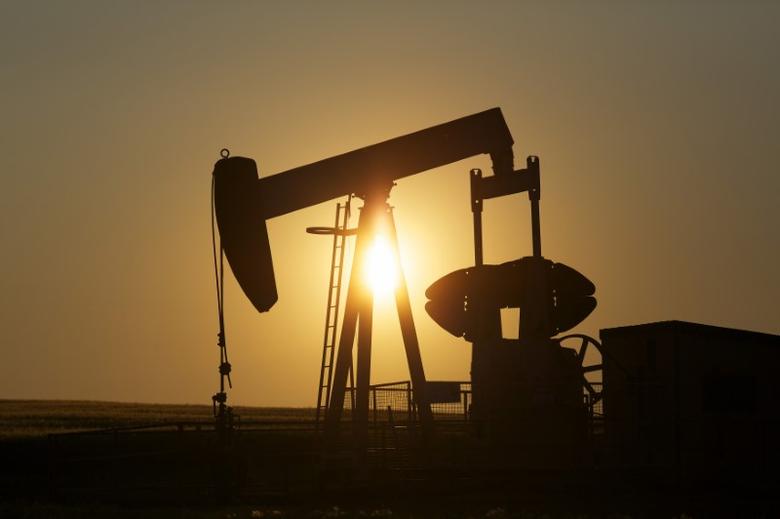 Goldman Sachs expects global crude oil inventories to keep falling due to production cuts and strong growth in demand, although stocks are likely to rise in the United States.

“We do not view the recent U.S. builds as derailing our forecast for a gradual draw in inventories, with in fact the rest of the world already showing signs of tightness,” analysts at the bank said in a note dated Feb. 21.

“Given our unchanged 1.5 million barrels per day growth forecast for 2017, this higher base demand level should fully offset higher U.S. output.”

The Wall Street bank reiterated its forecast for Brent and U.S. crude prices to rise to $59 and $57.50 per barrel respectively in the second quarter, before dropping to $57 and $55 for the rest of 2017.

Surging U.S. output has pushed crude and gasoline inventories to record highs, keeping a lid on prices after they climbed following an agreement by the Organization of the Petroleum Exporting Countries (OPEC) and other producers to cut output by about 1.8 million barrels per day (bpd).

“While the production cuts have so far reached a historically high level of compliance at 90 percent, the rebound in U.S. drilling activity has exceeded even our above consensus expectations,” Goldman said.

However, the increase in U.S. drilling points to factors including further improvement in shale productivity and funding for the industry, rather than expectations of an increase in prices, the bank said.

(Reporting by Arpan Varghese in Bengaluru; Editing by Joseph Radford)