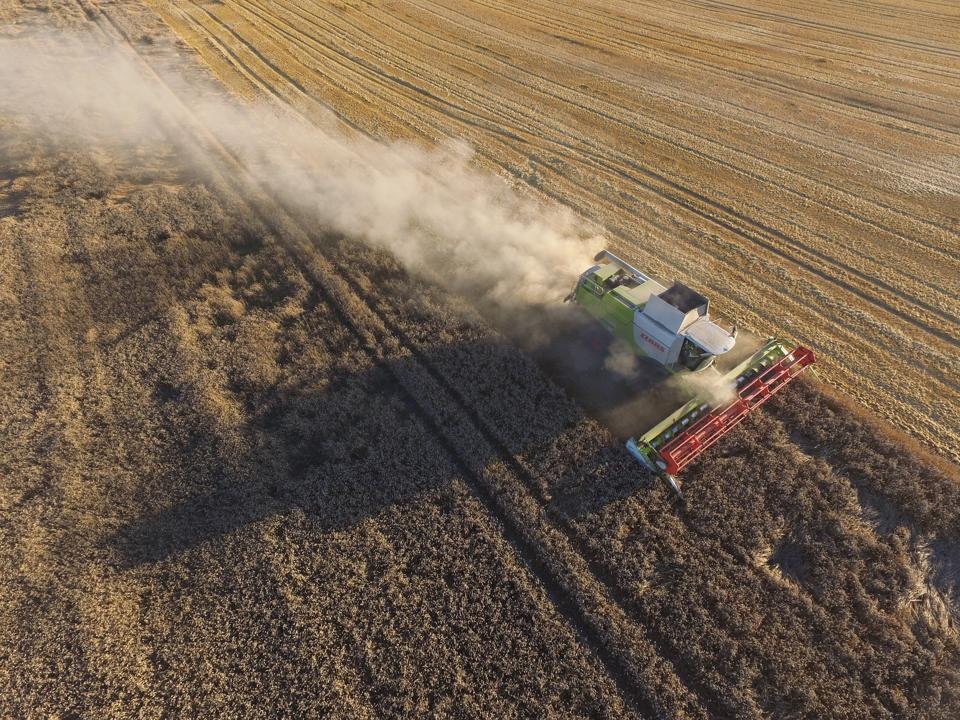 The post-crisis years have not been good for real assets, the catchall term for commodities, energy, real estate and other investments based on selling real things instead of clever ideas. But with signs of inflation emerging and the Trump rally pushing stocks to levels not seen since the tech bubble of 2000 and 1929, they may be ready to rebound.

“We’re not going around banging the table saying we’re on the verge of a replay of the 1970s,” said Vince Childers, portfolio manager in charge of real assets strategy at Cohen & Steers, with $58 billion in assets under management. “There’s relative value in these assets that has come on the back of a long period of low growth and inflation and oversupply.”

Even with some commodities producers surging – the VanEck Vectors Gold Miners Index ETF returned 53% in 2016 and is up another 14% this year – 70% of commodities are still trading below the marginal cost of production, according to Cohen & Steers analysts. Wheat and nickel are 40% below production cost, while cotton, crude oil, natural gas and corn also need to rise 10% or more. 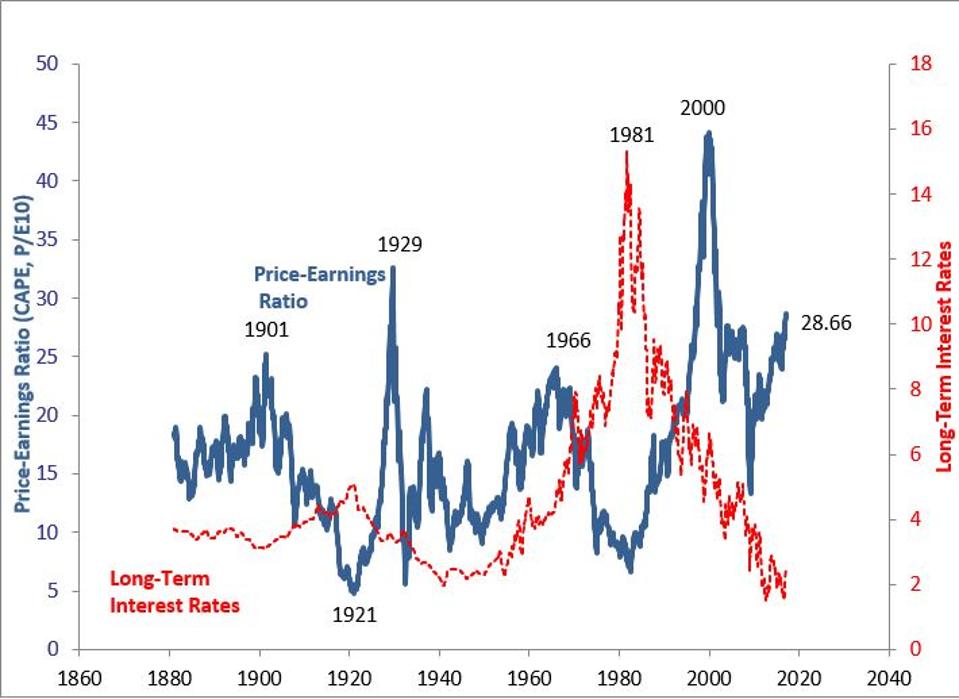 Equities, meanwhile, have risen to alarming levels as measured by the Shiller P/E ratio, which measures the value of stocks based on the ratio of price to inflation- and cyclically-adjusted earnings over the previous 10 years. That index is currently above 28, the highest since 2002 and a level seen before that only during the tech bubble of 2000 and the eve of the 1929 crash.

Unexpected inflation could be one catalyst for taking stocks lower. Since 2009 realized inflation has consistently come in below estimates by the Federal Reserve Bank of Philadelphia and the University of Michigan, disappointing companies and investors that bet on rising commodities prices. That may be changing. Since last July the breakeven inflation rate, or the rate past which investors will make money by holding Treasury Inflation Protected Securities, has climbed from 1.4% to 2%, signaling expectations that inflation will at least meet the Fed’s 2% target. 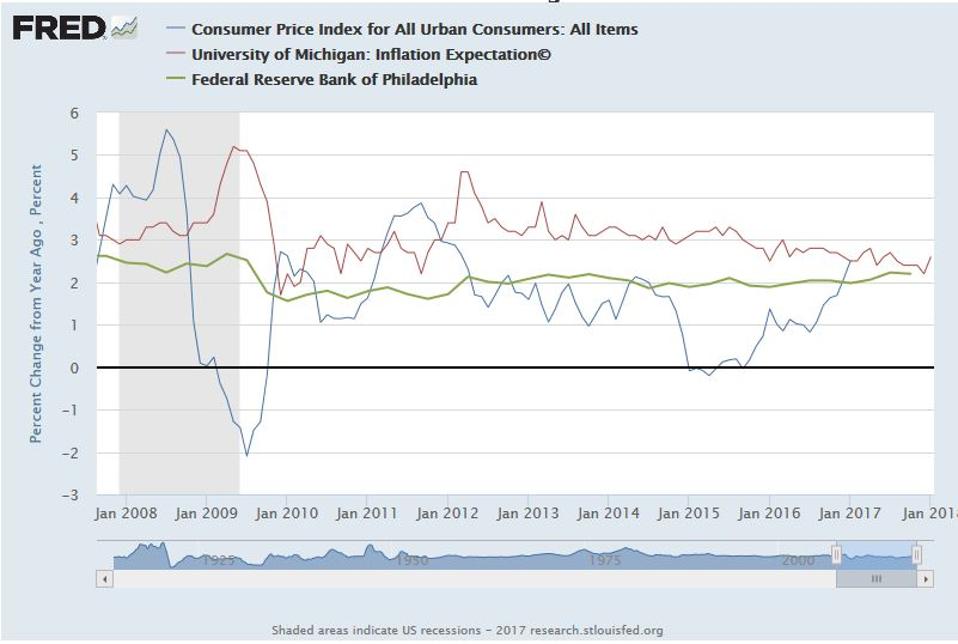 Any acceleration of that trend would be good for investments with high “inflation beta,” or a positive relationship between returns and unexpected increases in inflation. Cohen & Steers estimates the historical inflation beta of a diversified portfolio of real assets is 5.7, meaning they have tended to rise more than 5 times the difference between realized and expected inflation. Commodities had the highest inflation beta at 9 and real estate was the lowest at 1.7, but bonds and stocks both had negative inflation betas at -0.6 and -0.3 respectively.

“The crucial connection to keep in mind is the relationship between asset returns and inflation,” Childers said. “When a surprise realizes itself over a one-year horizon you pretty reliably get good returns out of commodities.”

Cohen & Steers, which is best known for its real estate funds, has an incentive to push investors to put more of their money in real assets and has been sounding this theme for a while. But Childers says endowments and other large institutional accounts already place 20% or more of their money in real assets, including direct investments in real estate, oil wells and even farmland. At current valuations and expected returns, it could make sense for retail investors to allocate as much as 20% to real assets.

Despite their reputation for volatility real assets historically have generated equity-like returns with less volatility than stocks, he said. That means even for risk-averse investors “it’s hard to get allocations below 10% plus” based on standard models for portfolio diversification.

Childers says research by Cohen & Steers suggests the best approach is a diversified global mix of assets, everything from infrastructure to commodities. Oil, gold and raw materials are inherently inflation-protected but even satellite contracts frequently have contracts that are pegged to a broader price index and thus reset up with inflation. REITs can be sensitive to higher interest rates, which usually move up with inflation expectations, but as long as economic growth increases as well rents and returns keep pace over time.

“Everything we know about the history of these assets, value aside, a pickup in inflation is likely to favor real assets over stocks and bonds,” he said. Given how much stocks have risen already in the infant Trump era, “this is not a home run for equities.”