Why is oil market rebalancing taking so long? 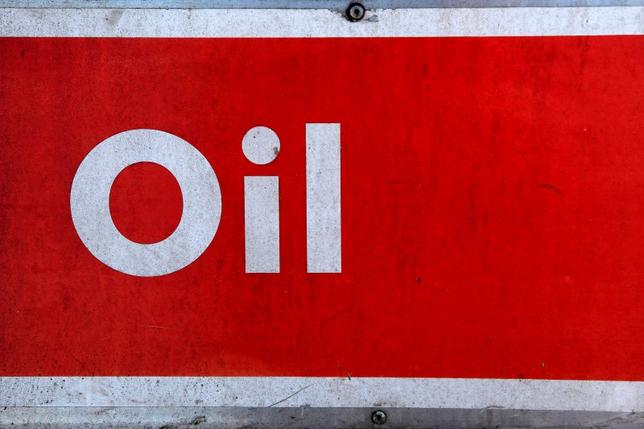 John Kemp is a Reuters market analyst. The views expressed are his own.

Rebalancing the oil market is proving a long and frustrating process because the oil-exporting countries hit hardest by the slump were the themselves some of the fastest growing oil consumers before prices tumbled.

As oil revenues have shriveled, their economies have slowed or gone into recession, removing one of the most dynamic drivers of oil demand, and leaving the rest of the world economy to fill the gap.

Rebalancing has come to rely on production cuts, and stimulating additional demand from China and India, as well as the advanced economies which had showed little or negative growth prior to 2014.

The first stage of the rebalancing process is therefore proving exceptionally difficult and slow because it is fighting the headwinds caused by the drop in oil prices.

Once prices start rising significantly, however, the market is likely to tighten faster than many analysts expect because oil consumption in emerging markets is likely to accelerate again with the extra oil revenues.

Oil-exporting countries accounted for more than one-third of the global increase in oil consumption outside the United States between 2004 and 2014, as rising oil revenues fueled a boom in their domestic economies.

But with the exception of Mexico, every one of the 15 oil exporting countries analyzed separately in the review reported increased domestic oil consumption during the decade to 2014.

Brazil experienced its own oil and agriculture-driven boom between 2004 and 2014 despite remaining a net oil importer throughout.

Brazil behaved like an oil-exporting economy even though the country continued to import refined fuels.

Brazil has subsequently been hit hard by the drop in oil and other commodity revenues (“Brazil’s fuel consumption falls as the economy shrinks”, Reuters, May 6).

If Brazil is analyzed as an oil-exporting economy, then the group accounted for nearly half of all the growth in global oil consumption between 2004 and 2014.

Commentators tend to divide the world into “net consuming” and “net exporting” countries but the 15 major exporters accounted for 17.3 million bpd of oil consumption in 2014, up from 13.1 million a decade earlier.

Surging oil prices between 2004 and 2014 brought an enormous influx of revenue for exporters, stimulating their economies and resulting in a surge in internal demand for everything from vehicles to electricity and construction.

The price-revenue-demand relationship is one of many positive feedback mechanisms operating in the oil market which have tended to amplify price swings and intensify the price cycle.

Since the middle of 2014, domestic oil demand in the major oil exporting countries has leveled off or even started to fall (“Middle East economic slowdown will cut oil demand growth”, Reuters, Jan. 20).

The slump in oil exporting economies is a major reason why global economic growth and trade have been so sluggish in the last two years.

Lower oil prices have produced a negative shock for the global economy because the hit to investment and consumption in exporting countries is large and immediate while gains for consuming countries are smaller and take longer to materialize.

So far, the United States has been excluded from the analysis because it is both a larger oil producer and consumer, has been a limited exporter until recently, and has a large and diversified economy, unlike any other major oil exporter.

U.S. oil consumption declined by 1.6 million bpd between 2004 and 2014, mostly as a result of increased efficiency, while domestic production rose by around 4.5 million bpd, mostly thanks to shale.

In many ways, the United States was responsible for the end of the oil boom by reducing its own oil demand while boosting supply, resulting in an enormous net shift in the global oil balance.

The country is slated to play an outsized role in rebalancing, with shale production already down sharply, and oil consumption increasing for the first time since 2005 (excluding the post-recession rebound in 2010).

The other advanced economies in Europe and Asia account for a relatively small share of global consumption and are not dynamic enough to contribute much to rebalancing on either the demand or supply sides.

So rebalancing will rely on China, India and the United States in the early stages, with oil-exporting countries likely to accelerate the rebalancing later in the cycle.