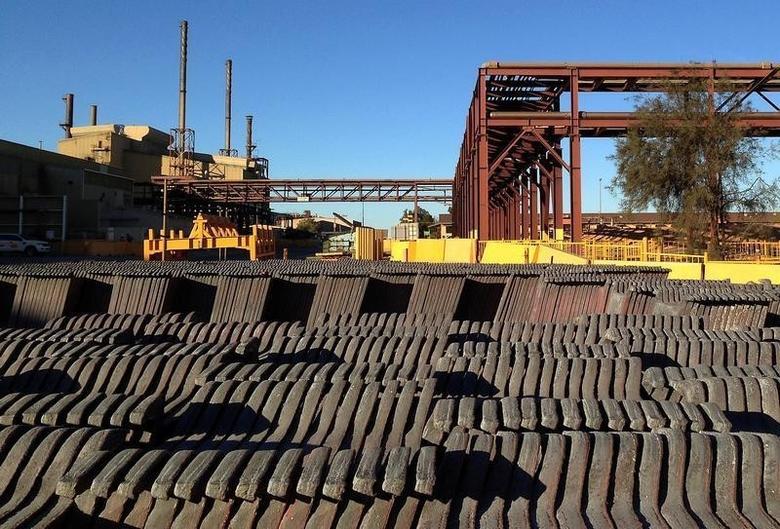 Copper prices have rallied from their January lows, but investors looking for further hefty gains may be disappointed as ample supplies are likely to more than offset stronger demand in top consumer China.

Expectations of higher prices can be seen in data from the London Metal Exchange showing more funds still betting on higher than on lower prices.

Fears about demand growth in China, which accounts for nearly half of global consumption estimated at around 22 million tonnes this year, pushed copper to $4,318 a tonne in January, its lowest since May 2009.

Fiscal and monetary stimulus in China, spending on infrastructure and a stronger property market helped prices recover to above $5,000 a tonne in July, and since then copper has traded in a $4,500 to $5,000 range.

“We can argue about whether Chinese demand growth is zero, one, two or three percent,” Guy Wolf, global head of market analytics at Marex Spectron said. “But it’s hard to imagine what would push it into the high single, double digit percentages needed to push up prices significantly.”

Anecdotal evidence from China suggests demand is chugging along at a steady pace, showing few signs of acceleration or deceleration, a commodity trading source said.

It is expected to rise about three percent this year and next. Some had expected this year’s number to be zero or negative.

“Every time the economy slows a little too much, China does its usual thing of boosting growth through stimulus,” Ashok Shah, investment director at London & Capital said.

Firm demand however is unlikely to mean a deficit as supplies are high. Expectations are for a surplus around 100,000 to 200,000 tonnes this year.

One major factor behind higher supplies is Las Bambas in Peru, one of the world’s biggest copper mines, which has ramped up production this year.

Another is the stronger dollar, which has boosted revenues in local currencies in countries such as Chile and Australia allowing miners to keep producing. A higher dollar also means lower labor costs paid in the local currency.

“We needed closure of more expensive capacity and that didn’t happen,” Shah said. “Supplies won’t fall until there is financial distress and that’s not happening at the moment.”

Also important has been a low disruption rate this year, affecting less than two percent of output compared with expectations near five percent.

Historically the floor for copper prices is the marginal cost or the highest costs of production and sustaining capital — money needed to keep production at current levels. That analysts say is now between $4,500 and $5,000.

“We may see slightly lower guidance numbers for 2017 as miners focus on profitable tonnes rather than volume and slightly shave output, which would support prices,” an analyst at consultants Wood Mackenzie said.