Oil rebounds from near 2017 lows on falling U.S. crude stocks 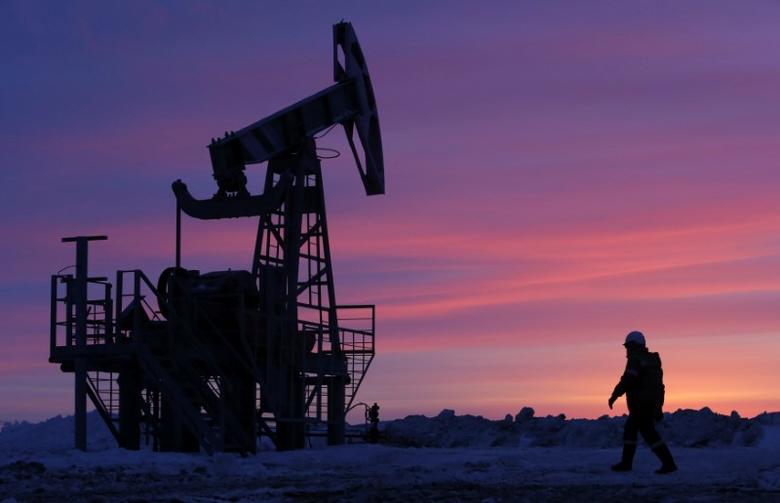 The U.S. Energy Information Administration (EIA) said weekly crude stocks fell by 930,000 barrels to 527.8 million, less than half the 2.3 million-barrel draw that had been forecast.

“U.S. domestic production rose again, and continues its steady climb,” said John Kilduff, partner at energy hedge fund Again Capital in New York. He noted that a sharp decline in imports turned what would have been an increase in stocks into a small drawdown.

EIA data also showed gasoline stocks rose by 191,000 barrels, which was much less than the 1.3 million-barrel gain that had been forecast. However, gasoline demand slipped 2.7 percent over the last four weeks from the same period a year ago.

“This is continuing a trend since the beginning of the year in which sales have been lower and that is casting a shadow on the market and pressuring crude oil prices,” said Andrew Lipow, president of Lipow Oil Associates in Houston,

“Gasoline demand is going to be the story going forward.”

While the market remains fixated on U.S. production, oil investors continue to watch whether producing countries have been complying with their 2016 deal to cut output around 1.8 million barrels per day (bpd) by the middle of the year.

Russia, contributing the largest production cut outside OPEC, said that as of May 1, it had curbed output by more than 300,000 bpd since hitting peak production in October.

This means Russia has achieved its reduction target a month ahead of schedule, just as the latest Reuters survey of OPEC production showed the group’s compliance had fallen slightly.

More oil from Angola and higher UAE output than originally thought meant OPEC compliance with its production-cutting deal slipped to 90 percent in April from a revised 92 percent in March, the Reuters survey showed.

“Although OPEC is expected to extend a self-imposed output cap by another six months, it would be a challenge convincing several non-OPEC members to join the endeavor,” said Abhishek Kumar, senior energy analyst at Interfax Energy’s Global Gas Analytics in London.

(Additional reporting by Karolin Schaps in London and Naveen Thukral in Singapore; Editing by Dale Hudson and David Gregorio)