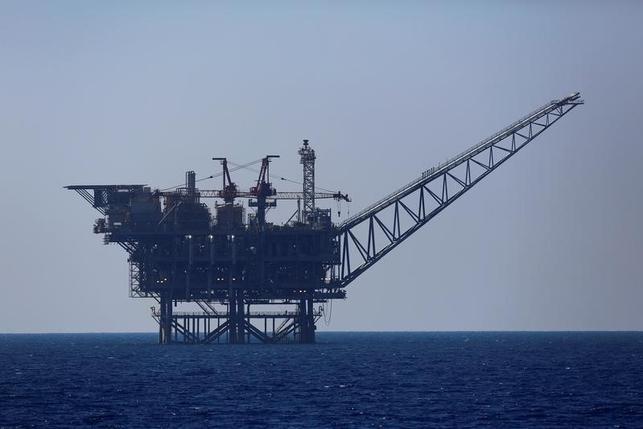 Oil prices rose on Wednesday, with U.S. crude rebounding from two-month lows, after the U.S. government reported a ninth straight week of crude inventory declines that came within expectations in a market worried about a fuels glut.

U.S. gasoline prices RBc1, however, extended losses, hitting a four-month low after the data from the U.S. Energy Information Administration showed a surprise build in supplies of the motor fuel despite rising summer demand.

WTI’s August contract, which will expire after Wednesday’s settlement, earlier hit a two-month low of $43.69. That was the lowest for a WTI front-month since May 10. It also was below the 100-day moving average of $43.85.

The EIA said crude inventories fell 2.3 million barrels in the week to July 15, compared with analysts’ expectations for a decrease of 2.1 million barrels. [EIA/S]

The inventory report also showed a surprise increase in gasoline stocks USOILG=ECI, which rose by 911,000 barrels, compared with forecasts for stocks to remain unchanged.

“We continue to see these builds in gasoline which suggest the market is fundamentally not sound to sustain a rally,” said Tariq Zahir, a trader in WTI crude spreads at Tyche Capital Advisors in New York.

The market’s attention has lately been on an unexpected oversupply in fuels during the U.S. peak summer driving season.

As storage on land tightened, fuel prices weakened, prompting traders to store diesel on tankers at sea for later delivery. Even if crude output tapers, some say the glut may continue to pressure prices.