May U.S. shale oil output seen rising most i over two years

May U.S. shale oil output seen rising most in over two years 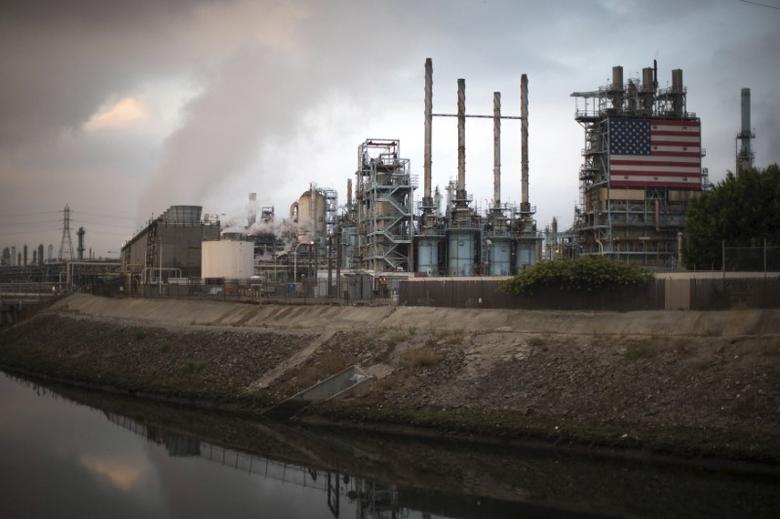 U.S. shale production in May was set for its biggest monthly increase in more than two years, government data showed on Monday, as producers stepped up their drilling activity with oil prices hovering at over $50 a barrel.

May output is set to rise by 123,000 barrels per day to 5.19 million bpd, according to the U.S. Energy Information Administration’s drilling productivity report. That would be the biggest monthly increase since February 2015 and the highest monthly production level since November 2015.

In the prolific Permian play located in West Texas and New Mexico, oil production is forecast to rise by nearly 76,000 bpd to 2.36 million bpd, data showed, a new record for the largest U.S. shale play.

U.S. natural gas production was projected to increase to a record 50.1 billion cubic feet per day (bcfd) in May. That would be up about 0.5 bcfd from April and be the seventh monthly increase in a row.

The EIA projected gas output would increase in all of the big shale basins in May.

Output in the Marcellus formation in Pennsylvania and West Virginia, the biggest shale gas play, was set to edge up to a record high near 19.0 bcfd in May, a seventh consecutive increase. Production in the Marcellus was 18.0 bcfd in the same month a year ago.

EIA also said producers drilled 854 wells and completed 743 in the biggest shale basins in March, leaving total drilled but uncompleted wells (DUCs) up 111 at 5,512, the most since March 2016.