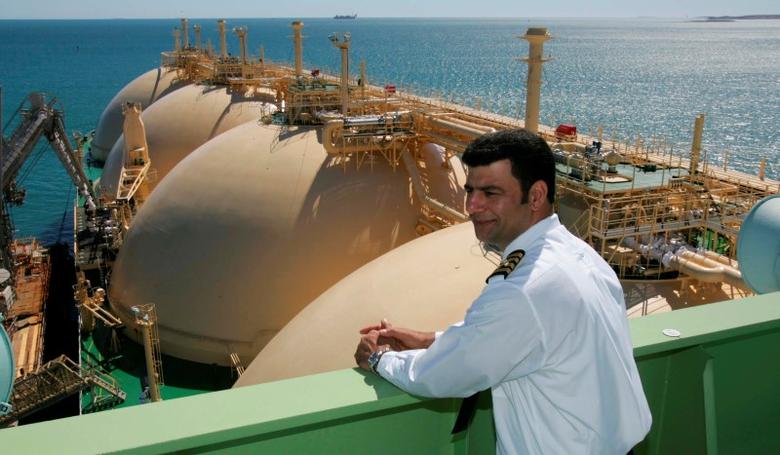 Spending cuts and weak global liquefied natural gas prices have forced the operator of the $18.5 billion Gladstone LNG project in Australia to consider running the plant at less than full tilt, an unusual move for the global LNG industry.

It’s a sign of how the LNG market – long dominated by large plants with low costs running at maximum capacity – will evolve with exports from a new breed of projects, the world’s first to be fed by coal seam gas in Australia and U.S. plants fed by gas from the grid.

Traditionally, LNG producers spend billions of dollars building large plants directly connected to conventional gas fields, with most of their output contracted to long-term customers. The running costs are low once built, which spurs them to run at full capacity to boost returns.

The plants fed by coal seam gas rely on hundreds of wells to be drilled each year, an ongoing cost which traditional plants don’t face, and as a result they could become more like swing producers, said Saul Kavonic, head analyst for Australasia at consultants Wood Mackenzie.

Gladstone, which shipped its first cargo last October, is one of three new Australian coal seam gas-fed LNG plants that have started operating since early 2015 on the country’s east coast.

Santos has been squeezed by a heavy debt load taken on to build the Gladstone LNG project and falling oil and LNG prices, sapping funds needed to drill its coal seam gas wells.

As a result it has opted to buy more gas from third parties to supply the plant in order to meet LNG contracts, and said on Friday it would be willing to run the plant, which has two production trains, below its full capacity of 7.8 million tonnes a year.

“We wouldn’t be looking to ever mothball one train,” Santos CEO Kevin Gallagher told analysts on a conference call after the company reported an interim loss.

“But what I would say is that we will operate both trains potentially at reduced capacity to optimize the production across the facilities,” he said, adding that would depend on market conditions and contract requirements.

He declined to say how much LNG Gladstone has contracted to supply, but analysts estimate it at 7.2 million tonnes per annum (mtpa), out of a capacity of 7.8 mtpa with the two trains.

“I view Santos’ indications that it is considering operating the LNG trains below capacity – an iconoclastic approach for the industry – as a positive sign that value is being prioritized over volumes by Santos’ new management,” Kavonic said.

He predicted that U.S. LNG plants may eventually follow the same path, at times when U.S. benchmark Henry Hub prices climb above prices that would justify exports to Europe.

“At times we expect even half their LNG capacity could be shut,” he said.

Santos rival, Woodside Petroleum, Australia’s biggest LNG producer, said output cuts at Gladstone LNG would not have a huge impact on the LNG market, which is heavily oversupplied, but it would help with overall sentiment.

“Clearly every bit of capacity overhang that’s not there is a help – more in the short to mid-term market, than the long term,” Woodside Chief Executive Peter Coleman told Reuters.