As U.S. shale oil activity surges, sand could be in short supply

As U.S. shale oil activity surges, sand could be in short supply 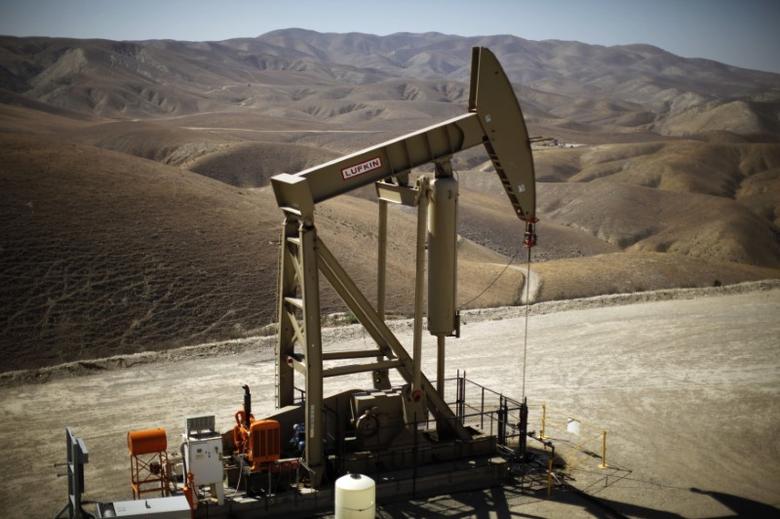 A pumpjack brings oil to the surface in the Monterey Shale, California, April 29, 2013. REUTERS/Lucy Nicholson
By Jarrett Renshaw | NEW YORK

Demand for frac sand has surged in recent weeks as U.S. producers rush back to the oil patch, stoking concern that supplies of the key component of drilling may not be able to keep up with demand later this year, industry professionals said.

The growing appetite for frac sand comes as oil producers have added hundreds of rigs in U.S. oil fields from Texas to North Dakota. Last week, the U.S. rig count hit 591, the highest since October 2015 and nearly double the figure seen seven months ago.

Raymond James predicts the number of rigs could approach 1,000 by the end of 2018.

U.S. producers pump frac sand and other materials into wells to break up shale rock and produce oil. Wells are getting longer and wider, requiring larger amounts of sand.

The frac sand industry was among the hardest hit during the oil rout of the past two years, as producers slashed capital budgets and looked to shed – or renegotiate – long-term supply contracts with sand companies that had been made during the boom years. Several of the major frac sand companies saw shares plummet amid investor skepticism.

But frac sand producers like Fairmount Santrol Holdings and U.S. Silica Holdings are regaining their price leverage and producers are once again looking to lock in long-term supply contracts amid widespread optimism that global oil production cuts will provide stable, higher prices.

Raymond James, in a January investor note, estimated frac sand demand would hit record levels this year at roughly 55 million tons and exceed 80 million tons by next year, 60 percent above 2014 levels, due in large part to producers requiring more sand per well.

Tudor, Pickering, Holt & Co ran a U.S. demand model early last year that significantly underestimated demand for 2017 and 2018, forcing the bank to revise its forecast in December to predict record demand for 2018. Tudor says tightening supplies and logistical challenges could send frac sand prices to 2014 levels, when there were 1,500 rigs in U.S. oil patches.

Taylor Robinson, president of PLG Consulting, which helps companies solve transportation issues, said frac sand demand has “significantly” picked up in the past six weeks, and demand is expected to skyrocket over the next seven months.

“I think people are looking at the potential demand numbers, and, for the first time, people are scared that there will not be enough sand to meet the demand,” Robinson said.

“Oil producers are scrambling to lock in long-term contracts to avoid being caught short. People are really gearing up for the next wave.”

The increased demand will push sand prices up by 60 percent, hitting the $40 per ton range over the next 18 months, Raymond James said. Sand costs are about $25 per ton today and reached $70 per ton prior to the downturn and when supplies were short.

Keene said the real concern is the logistical challenges that come with moving high volumes of sand.

Some producers are using a unit train – roughly 75 or more rail cars in a line – on each well, Keene says. He said that presents some significant logistical challenges that could hamper production.

“People are going to have to build large, unit-train scale facilities at these volumes,” he said. “Once you start fracking a well, you need to keep sand on it.”