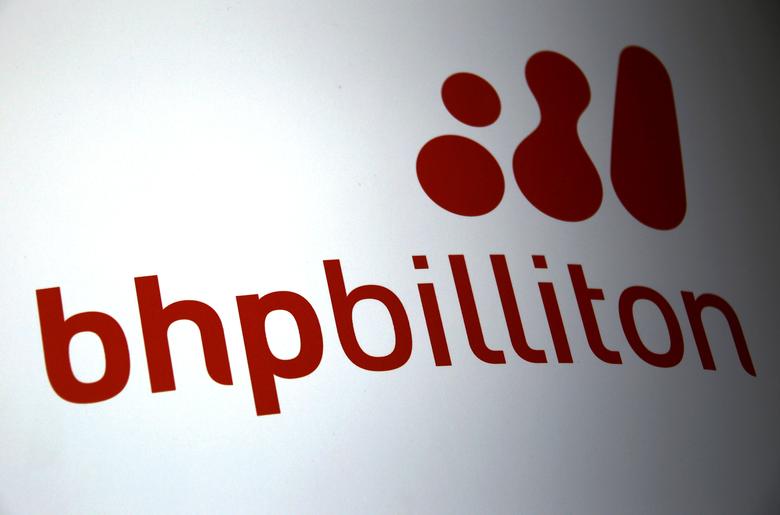 FILE PHOTO: A logo for mining company BHP Billiton adorns a sign outside the Perth Convention Centre where their annual general meeting was being held in Perth, Western Australia, November 19, 2015. REUTERS/David Gray/File Photo

Any significant changes to the corporate structure of Anglo-Australian miner BHP Billiton (BHP.AX) (BLT.L) would need to be consistent with a “national interest” test under the law, the Australian government said on Tuesday.

Activist shareholder Elliott Advisors on Monday proposed BHP Billiton scrap its dual-company structure in favor of a primary listing in London and a secondary listing in Sydney.

“A change in the corporate structure and listing arrangement would need to be carefully considered against the provisions of the Foreign Acquisitions and Takeovers Act,” a spokeswoman for Australian Treasurer Scott Morrison said on Tuesday.

“If the changes were significant they would need to be consistent with Australia’s national interest test under that Act.”

The Australian government in 2001 approved the merger of Melbourne-based BHP and London-based Billiton based on a number of conditions designed to ensure the miner kept close ties to Australia.

BHP Billiton on Monday said the Elliott proposal, which involves replacing the dual-listed company with a single company domiciled in Britain, would require the approval of Australia’s Foreign Investment Review Board.

The bulk of Elliott’s BHP Billiton shareholding is in the U.K.-listed arm, in which it holds a stake of 4.1 percent. It has rights to acquire an interest of up to 0.4 percent in the Australian-listed arm.

Elliott also proposed that BHP Billiton split off its U.S. oil and gas division, a move the company has rejected previously.